LEFTY’S IS RIGHT UP YOUR ALLEY!

Welcome to the “alley” in Lefty’s Alley & Eats. With 16 luxury bowling lanes just minutes to the hottest beach towns on the East Coast, Lefty’s Alley & Eats will bowl you over. Enjoy craft cocktails and chef inspired food lane side while you watch TV on the largest screens on Delmarva. Life in the fun lane awaits.

Rental time – One hour, 30 minutes between each session

Reservations are made per lane per hour.

ATTENTION, PLEASE READ AS SOME OF OUR PROCEDURES HAVE CHANGED.

ALL 16 BOWLING LANES ARE OPEN.

Up to five bowlers per single lane.

If you would like the entire bowling suite for your party, you will need to rent BOTH lanes.

*Holidays/ Holiday weekends will have our weekend pricing. Please call 302-864-6000 if you have any questions.

Lefty’s Social League will bowl on Wednesday’s at 7pm at Lefty’s Alley & Eats. The league will have a scheduled starting date of September 28th, 2022, and a scheduled ending date of November 16th, 2022, and will participate for a total of 8 weeks. Please arrive at 6:30pm for practice, then a prompt game start time at 7pm.

Rule 1: Membership in the league is open to males and females from ages 21+ years old. Rosters will be limited to 5 members per team. A maximum of 12 teams are allowed.

Rule 2: Each league member will pay $120 ($15/person/week) at the beginning of each league season, at registration, (fee includes bowling and shoe rental). All league members must pay their bowling fees on time to remain in the league. All fees will be paid to Lefty’s Alley & Eats no later than 1 week before the first game.

Rule 3: The minimum legal lineup of 5 players must be present before the completion of the first frame of each game.

Rule 4: No one may bowl with more than one team for the regularly scheduled games each week.

Rule 5: Every match will consist of 2 games completed by each team in the league.

Rule 6: Bowlers will establish their league average in their first league session.

Rule 7: Absentee and vacancy scores will be allowed when a team has less than a legal lineup at the start of the series. The absentee score will be the absent member’s average minus 10 pins.

Rule 8: All league games must be bowled as scheduled except when they are postponed or pre­ bowled by authorization of Lefty’s Alley & Eats.

Rule 9: Team position standings shall be determined on a point basis, with 2 points awarded for each game won and 1 point awarded to the team for highest number of pins for the series.

Rule 10: Remember, this is a social league, do not take it too seriously. 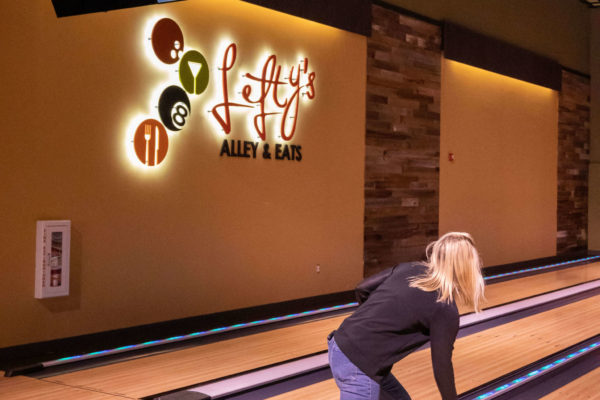 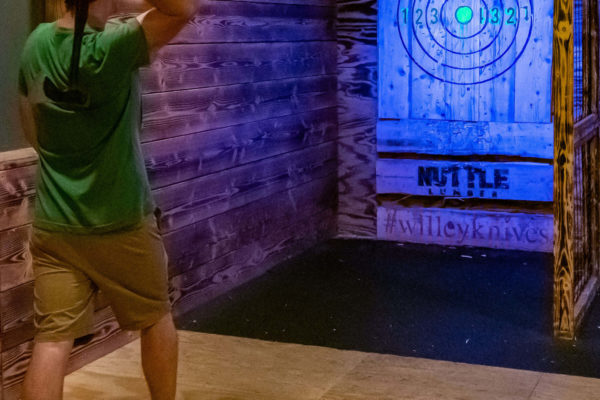 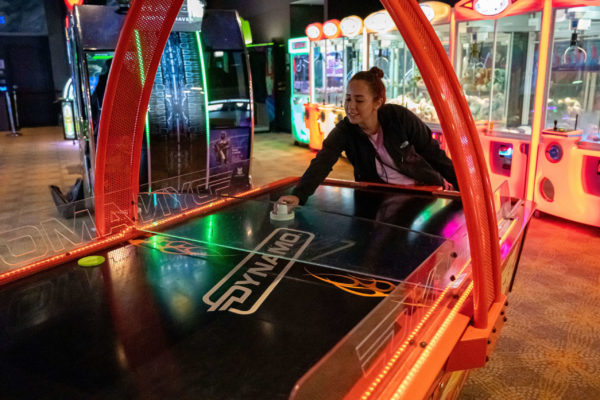 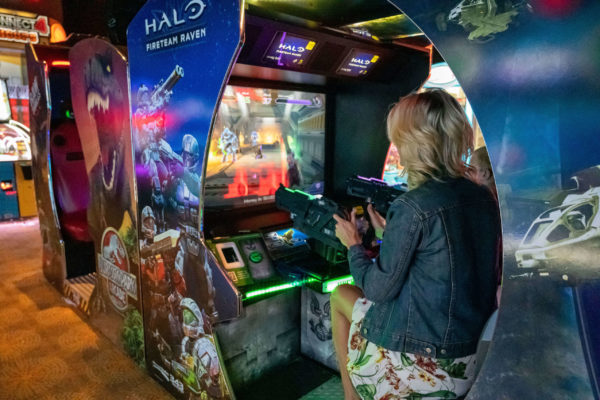 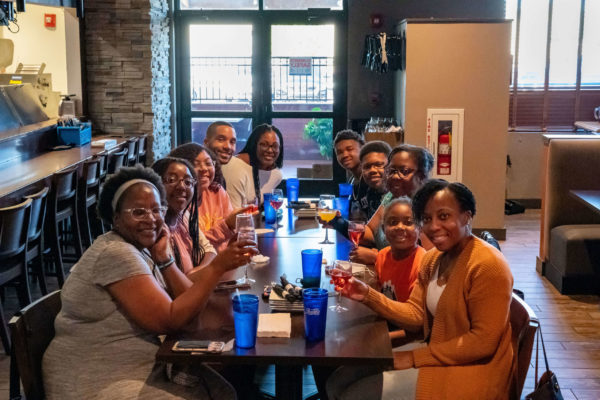 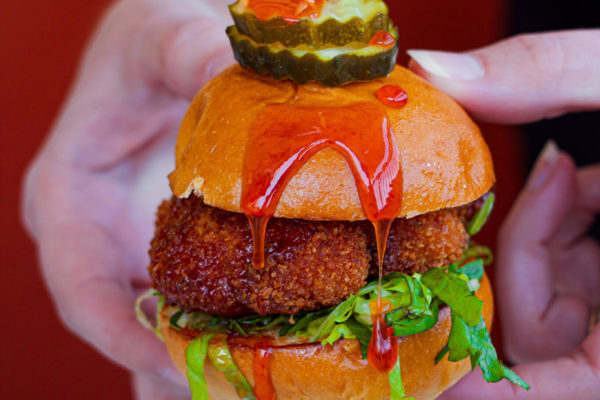